Eloping used to mean running away with a lover and getting married in secret and of course, that can still sometimes be the case.

However, the meaning of eloping has changed over the years and it’s now a term that’s frequently used to mean a small and select destination wedding. There’s something undeniably romantic about escaping to say your vows with just a small group of close family and friends, or maybe even just the two of you.

You don’t need to spend thousands to enjoy a fabulous elopement as the UK is blessed with countless locations which are truly stunning. We’ve sifted through some of the best and come up with what we think are five of the top places for any couple to elope. 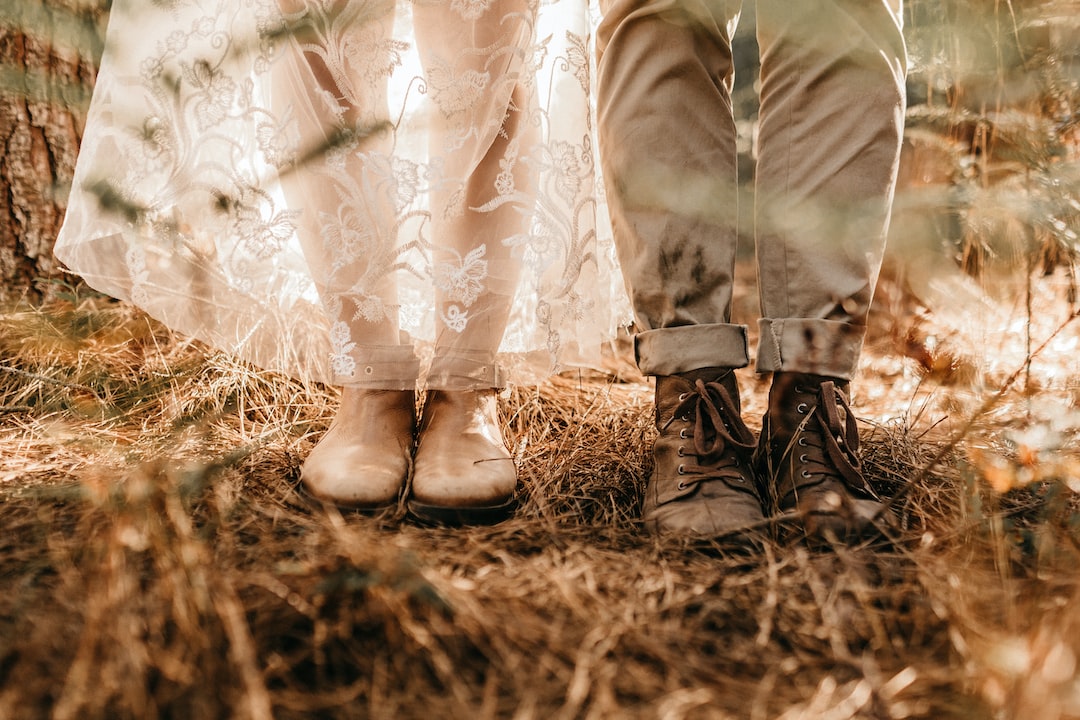 It would be impossible to list elopement destinations without including Gretna Green. World-famous for eloping couples, it’s been at the centre of romance since the Marriage Act of 1754.

With the traditional blacksmith’s shop from 1713 at the heart of the village, it’s a location that’s steeped in romantic history. There’s a broad choice of wedding venues in Gretna including both indoors and outdoors, taking advantage of the magnificent scenery. 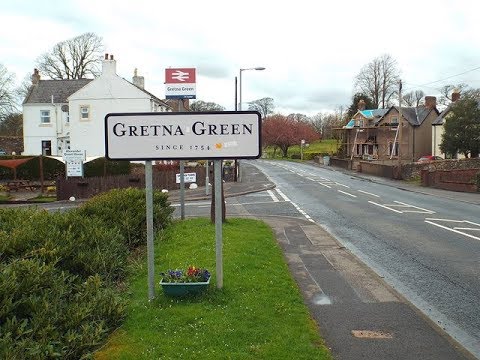 The Lake District, Cumbria is a spectacular part of the UK, offering a backdrop of peaks and rolling countryside complemented by the crystal clear waters of the lakes.

You could pick countless destinations within the Lake District for a magical wedding, but just nosing ahead is Lake Windermere. Probably the most famous of all the lakes, it’s surrounded by stunning country houses and gardens. Say your vows by the water, and then enjoy a boat trip on Windermere itself after the ceremony. 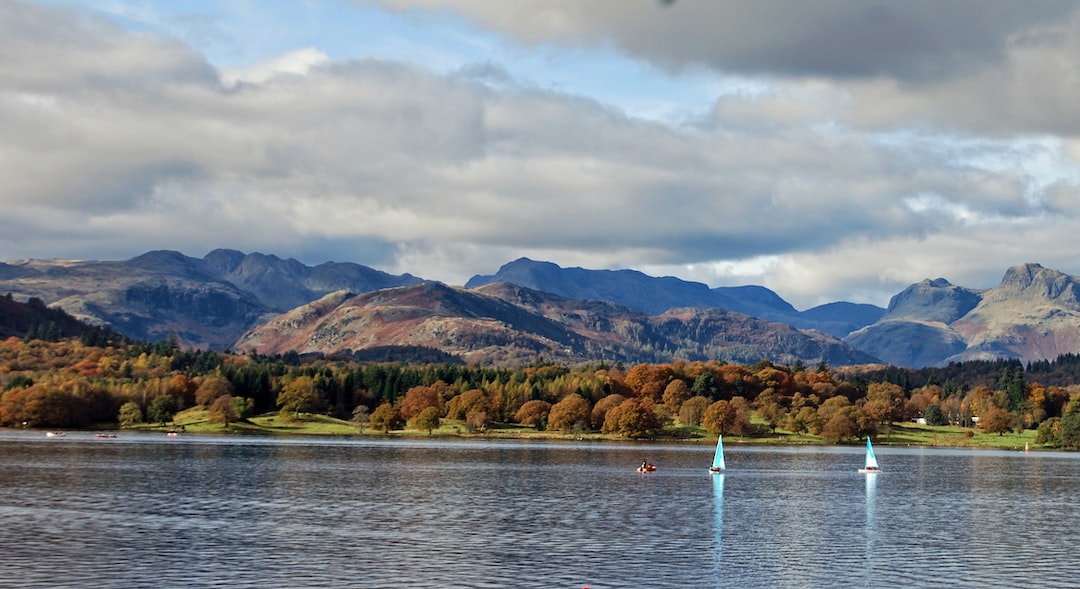 At the opposite end of the country, Cornwall is another sought-after elopement destination for couples and small parties. The wild beauty of the county offers up multiple options for a wedding, including beaches, moors, stately homes and more.

If the weather is co-operative, it’s hard to imagine anything more romantic than getting married next to the ocean. Lusty Glaze Beach is an award-winning cove on the northern Cornish coast that’s privately owned. A beautiful backdrop combined with seclusion, what more could you want from an elopement?! 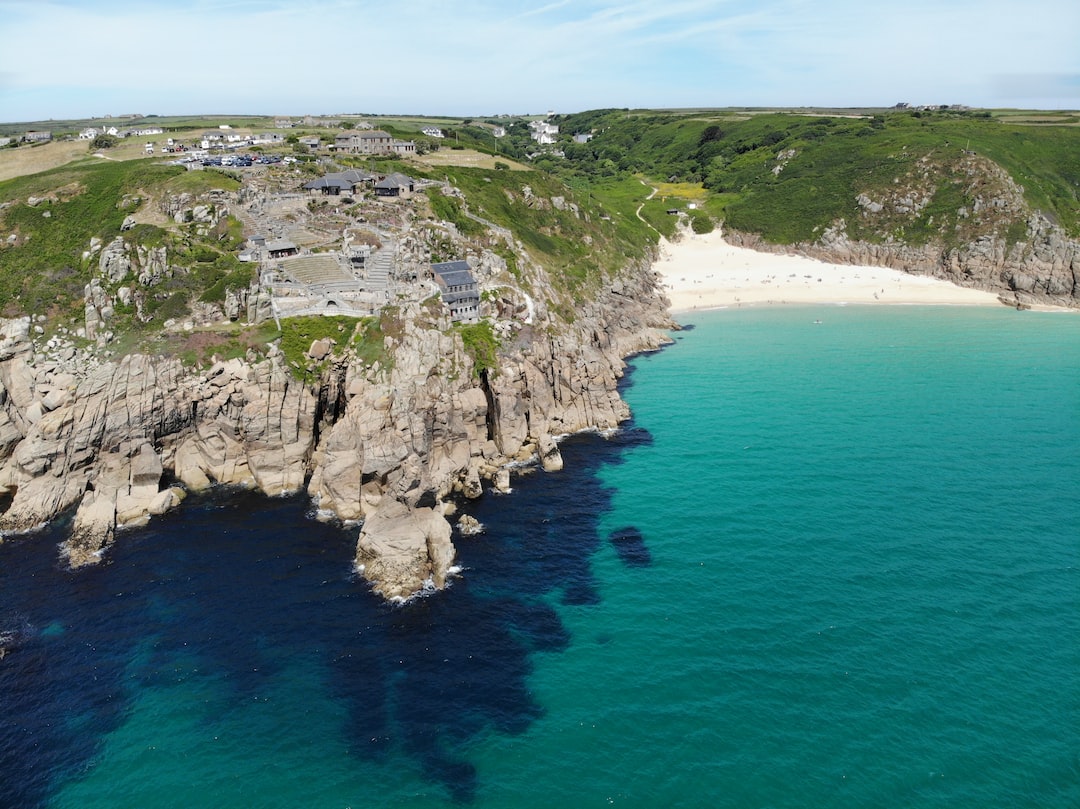 Nestled in the West Midlands, it’s easy to overlook the beauty of Shropshire but it has some wonderful locations for elopement, not least Rowton Castle. If you ever wanted to feel like a princess for the day, this is your chance with an intimate fairytale wedding in this picturesque castle.

With walled English gardens, hidden pools and woodland walks, there are multiple opportunities to get truly unique wedding photos. With a capacity of up to 100 guests, Rowland Castle provides the chance to elope while enjoying the day with some of your nearest and dearest. 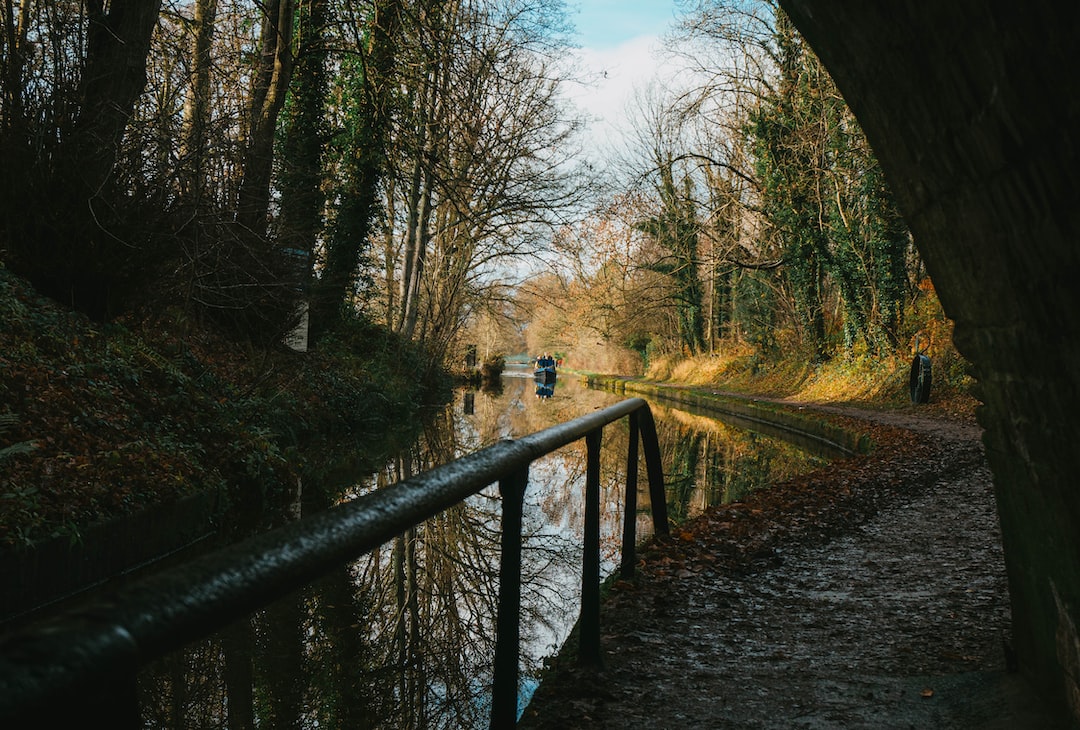 We couldn't list the 'Top 5 UK Elopement Destinations' without including our hometown. London has been named as the best-rated destination in the world for 2019 by TripAdvisor’s annual Travellers’ Choice awards for Destinations. And it’s no real surprise – it’s one of the best cities in the world! There’s something to offer all of its residents and visitors, and it’s also becoming a bit of a hot spot for those lucky in love.

Whether you want something traditional or modern, romantic or glamorous, then London is sure to have it in abundance. London has the the most popular spots available for taking stunning wedding photographs; you can get the London skyline in your shot highlighting the exquisite city surroundings. 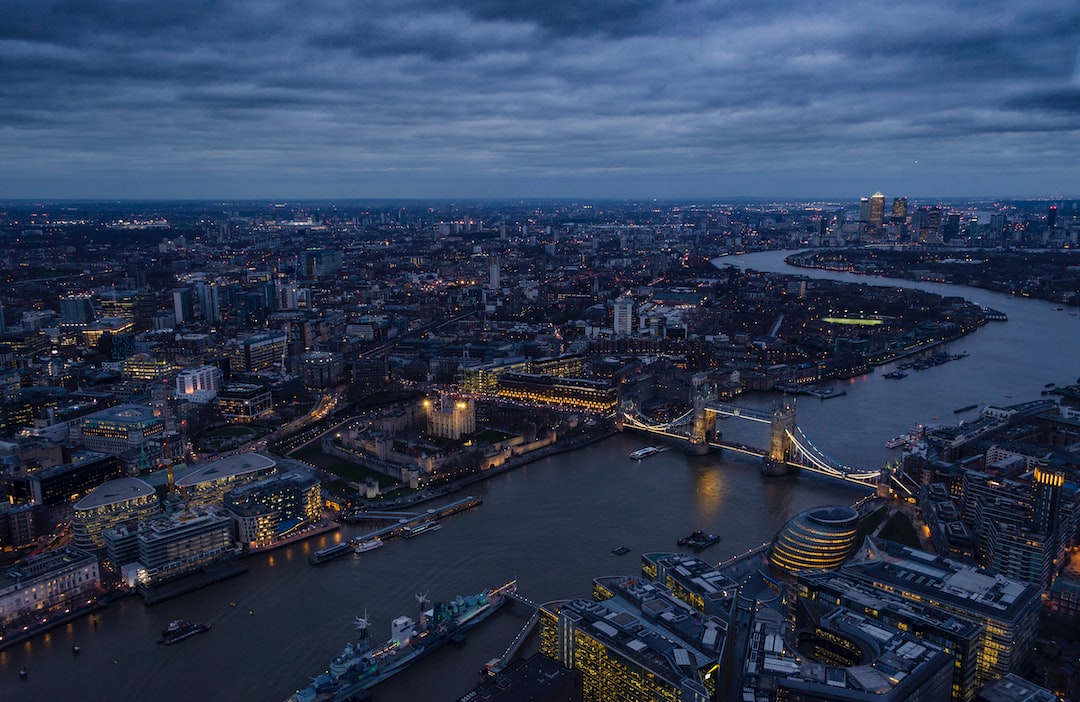 Photo by Henry Be / Unsplash


With so many wonderful destinations in the UK for 2021 and beyond, why not take a look to see what would be your favourite?

Read more posts by this author.